Having perfect teeth not only shows that you practice proper hygiene, but that you are prepared to face the world. Clean and healthy teeth can boost up a person’s confidence without even looking like a try-hard.

But since everyone is always super busy nowadays, what with all the work and social life we have to keep up with, it has gotten more and more difficult to stick to our usual routines. Until we met 3D White Strips that is.

Although some strip products have been discontinued, there are still plenty of Whitestrips available in the market. No matter the label or the claim, you should always choose the one that will cater to your dental needs as well as your budget.

That said, here are 4 Crest Whitestrips products for you to choose from. 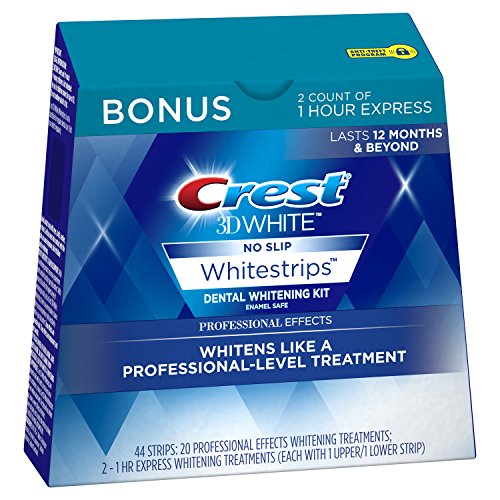 This 3D White Professional Effects Whitestrips is a dental whitening kit that whitens like a professional-level treatment.

It is formulated with Crest’s Advanced Seal technology to give you results as fast as 20 days. A pack contains 44 strips for an hour a day of use. 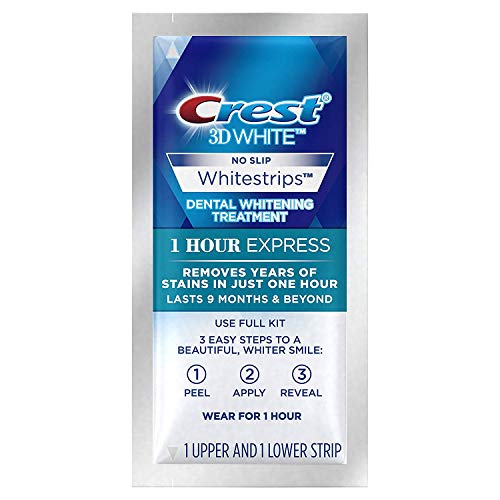 If you want professional results that is half the cost and takes less the amount of time that you would spend sitting in a dental chair, this 3D White Professional Effects Whitestrips is for you. A pack will last you 22 days of continuous use. However, if you find yourself not being able to stick with it every day, don’t worry. The strips are good as new until 12 months upon opening. 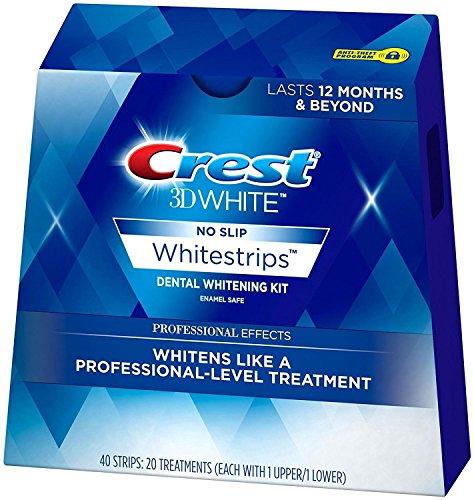 This 3D White Professional Whitestrips Dental Whitening Kit delivers a professional level of teeth whitening with results that can be seen as early as 3 days. It can remove up to 14 years worth of teeth stains, leaving you with whiter, more beautiful smile.

A dental whitening kit contains 20 treatment strips each with lower and upper ones. The entire pack can last more than a year after opening.

This Professional Effects 3D Whitestrips packs a ton of whitening power while being convenient and fast. Not only does this kit has a faster treatment time, it also shows faster results. With this pack of strips, you can get a professional level of treatment anywhere, anytime. 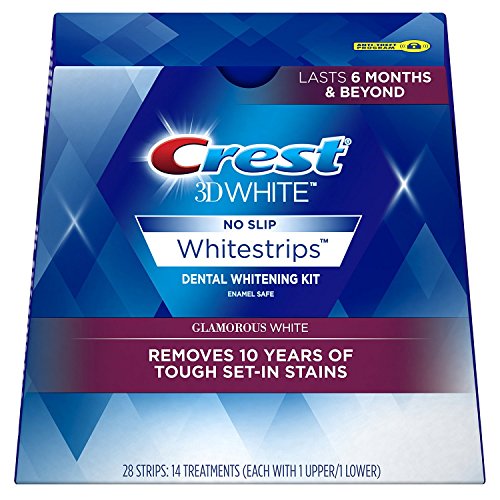 The Glamorous White is another variant of the Crest 3D White Whitestrips which aims to whiten teeth 25 times better than other leading toothpaste. It is formulated to remove up to 10 years of stains from coffee, wine, and even smoking.

It is safe and effective and is even accepted by the American Dental Association. A pack contains 28 strips that are good for 14 treatments and can last more than 6 months when left unused.

The Crest Glamorous White Whitestrips are great for those who want a shorter treatment time daily. Aside from it being safe and effective, it is also the first whitestrip to be accepted by the American Dental Academy. It’s also non-slip and super comfortable to wear. 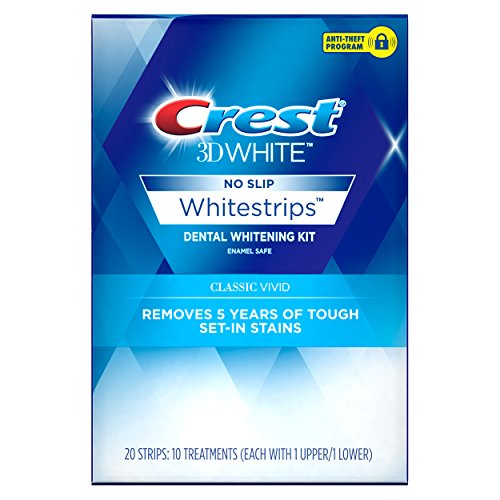 The Crest 3D White Dental Whitening Whitestrips is a more simple approach to dental whitening. This variant in Classic Vivid is an enamel-safe whitening strip which removes 5 years of touch set-in stains.

For just 30 minutes a day, you can see full results as early as 10 days into the treatment. A pack of this dental whitening kit includes 20 strips.

The Classic Vivid variant from Crest is a straightforward dental whitening kit. It offers the same whitening process that is easy to use. It can banish 5 years worth of staining while still being enamel safe.

About The Crest brand

Crest is a toothpaste and oral hygiene brand under the multinational company Procter & Gamble (P&G). In 1954, Crest was introduced in the United States under the name “Fluoristan” since it contained the ingredient stannous fluoride, a chemical compound used in toothpaste. A little over a year after its initial introduction, the name was changed to “Crest with Fluoristan” just so the consumers would have a better understanding of what it was especially when spoken about.

The toothpaste was composed and developed by Dr. Muhler, Dr. Harry Day, and Dr. William H. Nebergall at Indiana University. Dr. Nebergall patented the formula and Procter & Gamble paid the royalties in order to use the patent. The money from the royalties was used to finance a new dental research institute at the same university which will later be known as “The House that Crest built”.

The Background Story of the “Whitestrips”

The Crest Whitestrips launched in 2001 as a teeth whitening product that is reported to be most effective on yellow and heavily stained teeth. It is basically a disposable plastic strip that contains an enamel-safe whitening gel that you place directly onto the teeth. 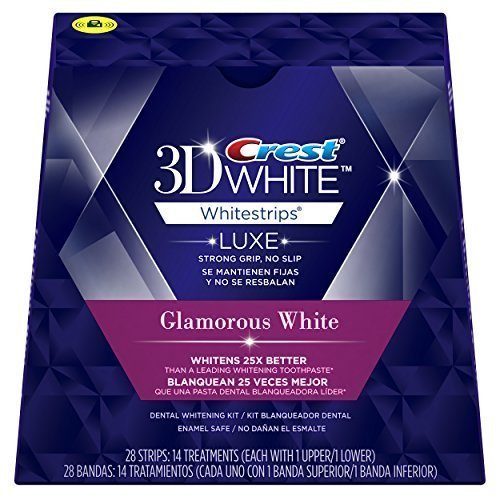 It is basically a disposable plastic strip that contains an enamel-safe whitening gel that you place directly onto the teeth.

But wait, it gets better.

In 2010, with the rise of newer technology, a “3D” range was introduced. The new “Advanced Seal” Whitestrips are now non-slip and have better whitening effects than before.

Crest White Strips Before and After

How To use Crest White Strips

If you are asking yourself how to use crest whitening strips, dont fret! Luckily theres a very good manual bundled with the products from Crest! Super easy to follow and very thorough, perfect!

As it is, all these whitestrip kits are extremely convenient and easy to use. Depending on your level of teeth stains, each product here can definitely cater to you. With patience and consistency, you can achieve your pearly whites in no time with these Crest 3D White Whitestrips.